The first inhabitants of this land were the Maidu Indians. They camped by the edge of the boggy lake to hunt and fish; long before the west end of the lake was dammed. Look around and you will find obsidian shards left from the making of arrowheads. The Maidu probably traded for obsidian, as there is none in this area. The old well, built in 1936 has grinding stones embedded in its sides, more than likely found nearby. The first non-native inhabitants were dairymen, drawn to this area by the meadow. President Rutherford B. Hayes granted the 160 acres in 1880 through a patent. Passing through many hands in the last 135 years, it has been used for logging, cattle, and trout farming. The largest lawn had a hatchery and fish runs until a few years ago. The original cabin, built in the 1930’s on the lawn with the arbor, burned down in the winter of 1998. The current owners purchased the ranch in 1996. 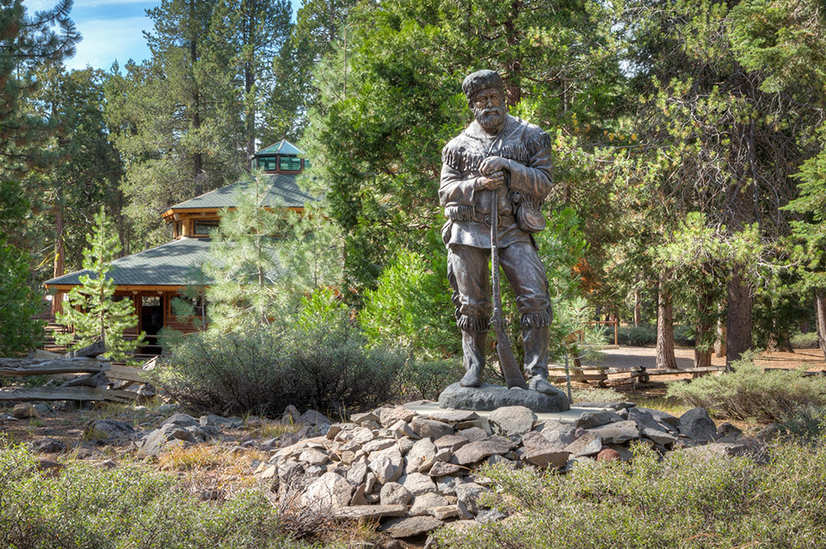 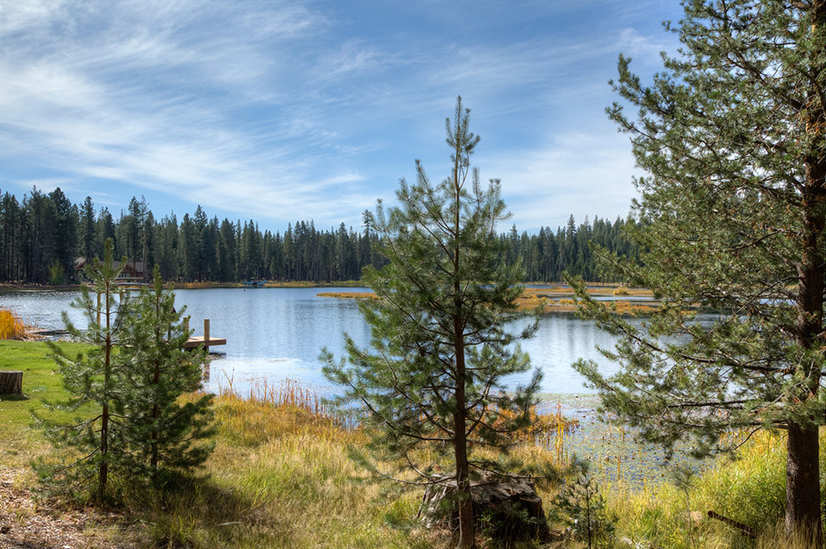 Land of the Maidu